Once we walked along this shore, through these dunes, you and I, hand in hand, when the world was young.

Now, our children stand tall and strong, and they and their mates look just like us, as we were.

So you see, dear love, despite all the mistakes, sometime the doubts, we saw through our future with much clarity, as the waves told us we would, once, there, along this shore, long ago.

I have long suspected that the ancient deities – some more powerful than others, but who is it to judge? – take more than a passing interest in the life of this city, when they awake from their deep slumber, in the depth of the marvellously resurrected temples that the reconstructed museums of the island are. I cannot help imagining the ghosts of the ancient pharos and queens, so beautiful still in their golden garbs, surveying the new Rome, listening, with a knowing smile on their lips, to the ever repeated founding myths of the new Republic: the birth, the fall from grace, the “darkest page” in the history of Germany, the destruction, the starvation, the air lift, the new dictatorship, and then, the new dawn.

Freiheit, wir sind das Volk, the fall of the wall, unification. Indeed the achievements are amazing. The city that faced annihilation, misery, death by strangulation, is alive again, and strives. The reconstruction, the revival of the historical monuments, the trees: do the gods look on with appreciation, perhaps with some envy, even, that they are no longer those that the people worship?

The rain interrupted, briefly, the eternal summer. For a while the asparagus disappeared behind a thin veil of clouds and water drops. Subdued and slower, the traffic, the cyclists in waterproof gear… Nefertiti looked on.

How not to be in love with such patronage?

She never forgets: the humble swamps of the beginnings, the far away sounds of war, the medieval cruelties, the triumphs, the parades, the Enemy at the gates…

Then there was the long war – thirty years of destruction, rape, pestilence and ruins. Out of this came a stronger state, and she was the capital. The Soldiers” King – Soldaten König – made her powerful, perhaps a little agressive too. She knows what the fate of his son was, the sweet Friedrich, and Russia: a predicament for the next two centuries.

She remembers the Corsican invader, who would have feared Friedrich, and would lose his pride, and an empire, in the snows and fires of Moscow. And she loved Schinkel, the master architect, he who gave her the cross – on the hill: Kreuzberg, and what followed, the victories, the invincible army, the birth of the Reich, the Iron Cross.

Of the First World War she only remembers the trains full of enthusiastic soldiers, and then the revolution, machine guns in the street, Spartakus, the bloodbath, the corpses thrown into the canal.

Of the long night that started not so much later, she speaks often, soberly. So many sad memories, all those little brass stones on her pavements – so many human beings taken away, old and young, and burnt. The memorials, the thousands buried in her parks. Yes, the trees, fallen soldiers, reborn to adorn her streets.

Of the wall of division, yesterday really, a few seconds ago in her life, she knows all, and now she sees the builders, the speculators, the newcomers.

She sees us, my love, and is willing to tell us her stories. We will listen to her, in awe.

We have waited so long, and now, we are here: this is our playground, the tree-lined streets, the old canal, the lovers on the crumbling benches… Silent, beautiful walls smile at us, radiating a warmth perceptible only to those who have penetrated the city’s secret…

We shall dance in the street, naked, your hair flying in the sunshine, your feet only licking the ground, light as a cloud. We shall drink, and dance, and drink more, and sleep.

The light will flood our room, we will hear the far away tumult of other beings, the faded sounds of machines. Step by step we will walk back in time, everything more luminous, old songs resonating around us.

This is our playground, a place to live, to love, and die. 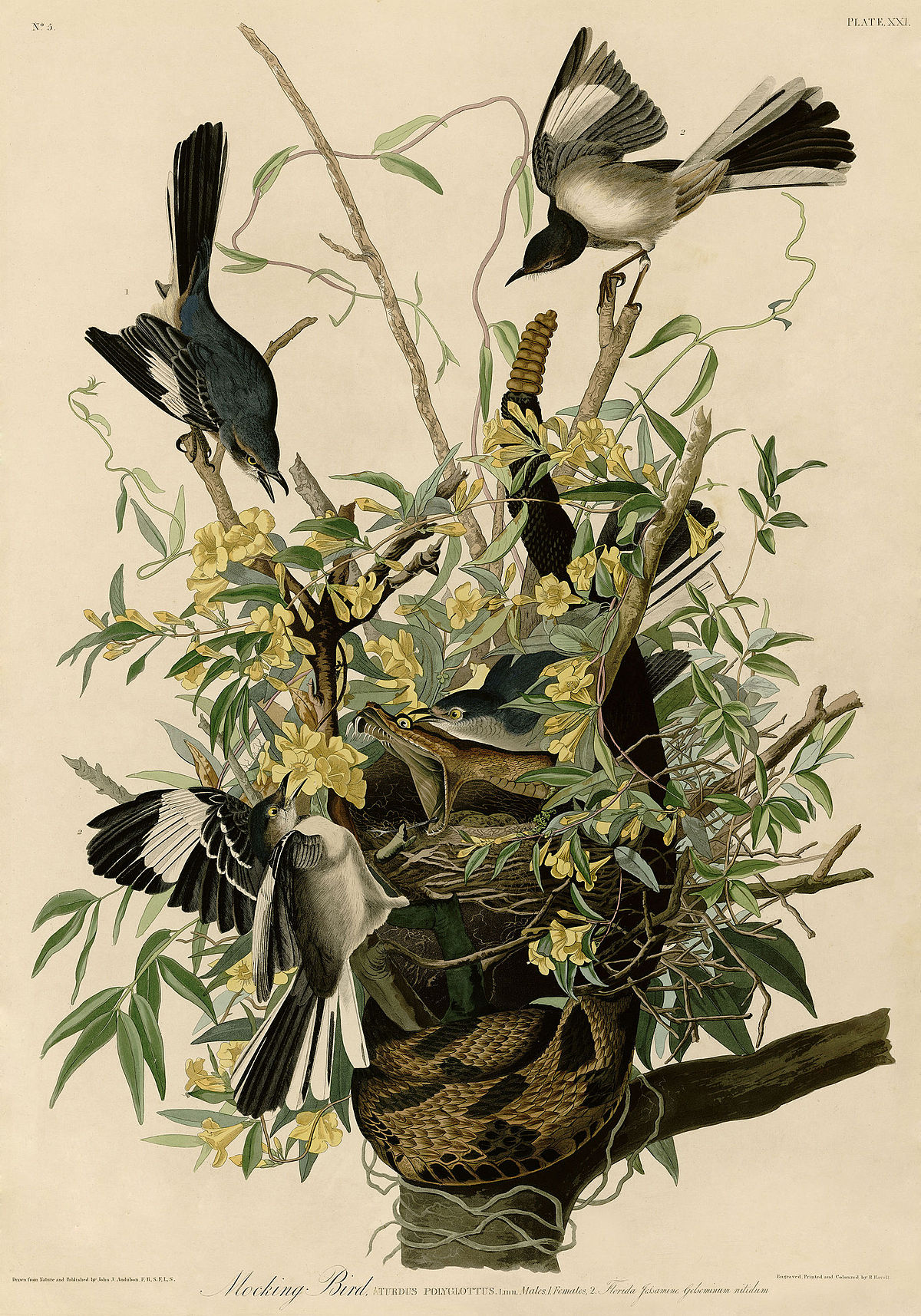 At long last I found you again my darling, after all those months of anxiety! Where could you be? And you are there, just in front of me, in the middle of those inert little dolls… When your turn comes be sure that fellow will notice your guy, I’m a good head above the others.

Yes, those idle folks will be surprised, such a small woman, with that huge fellow! We will laugh too, and cry a little. You will hug me, me holding you in those strong arms, my little beauty.

Then we will take the long road home, away from this city, no more auctions for you. You won’t leave my sight, on the way you’ll tell me your story. And I will tell you how much I love you, cherish you, how I feared to have lost you, and won’t let you go away again, without me… 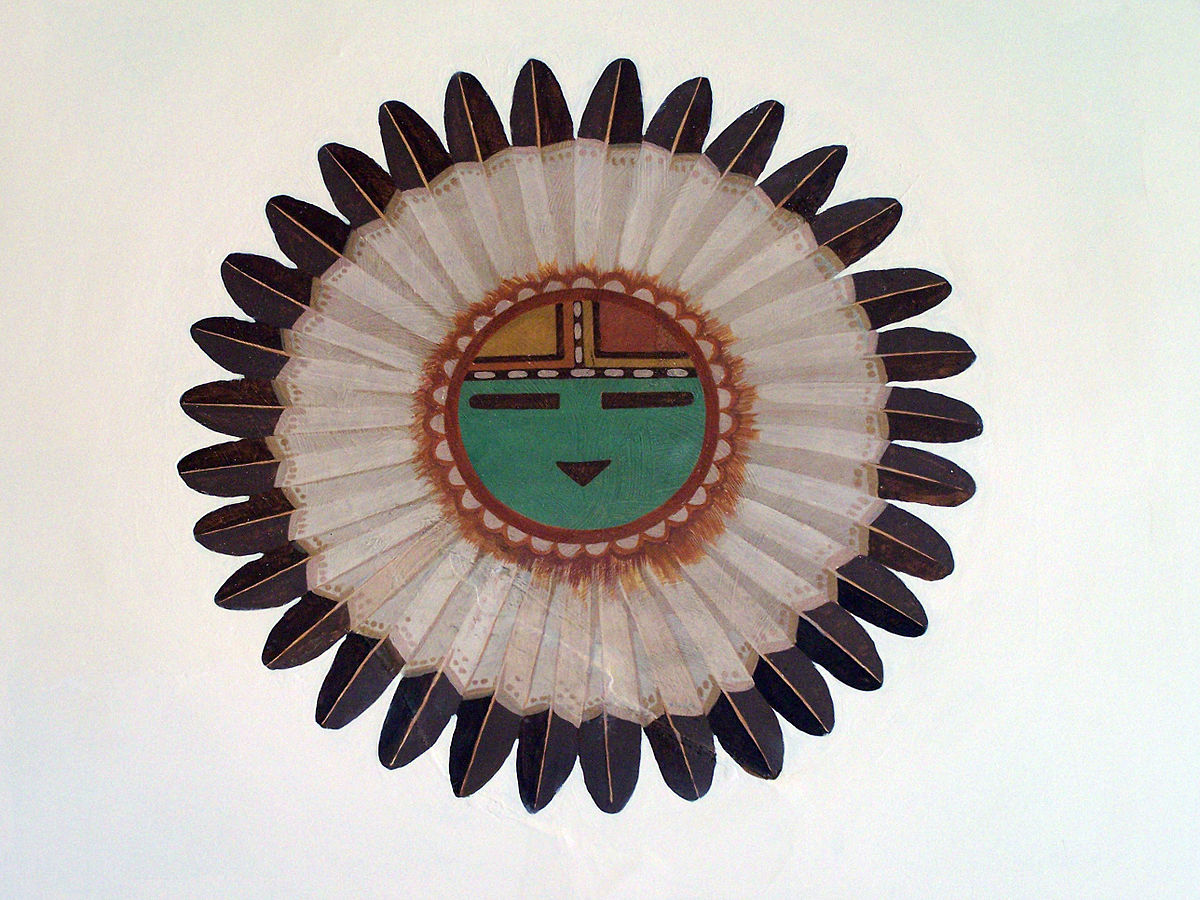 [In the Hopi culture] Niman (NEE-mahn) is the annual festival celebrating the departure of the kachinas [spirits]. During the dance, which is an aspect of the festival, the kachinas give out bread, pike, fruit and other gifts to the spectators. Small boys receive bows and arrows; and small girls receive kachina dolls.

from: The Fourth World of the Hopis, Glossary and Pronunciation Guide, by Harold Courlander, University of New Mexico Press, Albuquerque ©1971

On the long flight back home we took great care of you: you, so fragile, so graceful…

Now you dance proudly on the special shelf, reserved for the most honorable guests.

Behind your mask, the mask of the Butterfly Maiden, under the beautiful wings, I see your smile. How could I forget? The Black Mesa, the immaculate sky, the vast horizon of your people’s land, a four hundred year old village, the calm words of our guide, the craftsman who made you…

You, in your splendour, a small doll for a child, a powerful Spirit… A haunting kachina girl… And, I, I look on, mesmerised.