He would not botch this job, his pride was invested in this. In fact he was a perfectionnist. Obstacles, for him, were more reasons to do this well, to craft the work as was done in older times. I always saw him as the human being, capable, reflective, seeking improvements, around him and in him.

But us, we were different, design to perfection, no soul, no personal feeling. Or, at least, this was what we believed, until we met him.

Inspired by The Wednesday Prompt #21

Photo by Akil Mazumder on Pexels.com

One thought on “Botch” 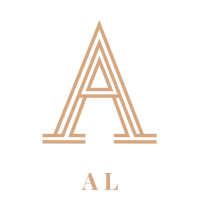 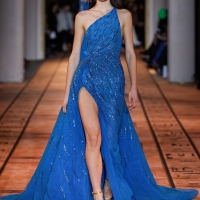 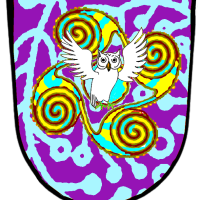 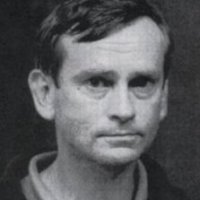