I wrote this back in 2014 as I was working on the beginning of the novel still titled “The Page”. This work carried on over the following five years, and should have been completed here in Berlin, but was not. Some 40,000 words later, it lays still, unfinished and unedited. Should I take another look? There are so many inconsistencies, and plenty of confusion about characters. In this post, one of them, the historian Gabrielle, who, at the time, was central to the story, accuses the author, and other character, Julian, of being an amiable fool, and a fraud. Indeed it felt like a personal accusation.

I then moved on to write “Viktoria Park”, inspired by Berlin, and events further East that are still unravelling today. “Francis’ story” should have followed but was abandoned quickly, as I found myself under increasing pressure from a variety of sources of inspiration. The bulk of my production has been, from then on, short stories, and even flash fiction. I am pondering now what my writing priorities should be. 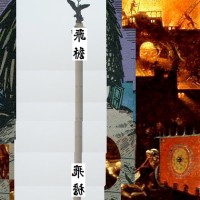 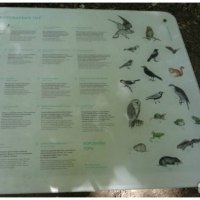