We have known each other for a long time. In the garden of the small house, some distance from here, she used to perch in the old tree, just in the corner, and was able to follow my progress in the morning, making coffee, in the kitchen. Often the Crow and I looked at each other, appreciating each other’s company, and the morning peace.

When we moved here she gave me a recommendation for her jackdaw cousins (large birds with streaks of white on their bellies), who inhabit this neighbourhood, and, to tell the truth, most of the city’s parks and streets.

I think she has a beneficial influence on us, and I have concluded she’s in fact a guardian angel. Her speech is always to the point, sober, if not melodious. I trust her judgement, and whenever she’s unhappy, so am I.

In the little garden we had hilarious moments, for example when she, and her sisters, kept a watch on the local heron… For she’s a good fighter, she looks after her partner and family, and don’t bother her neighbours. 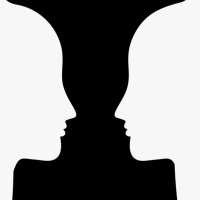 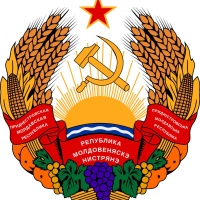 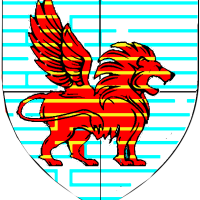 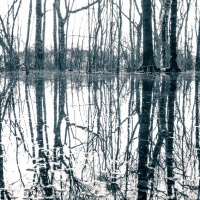