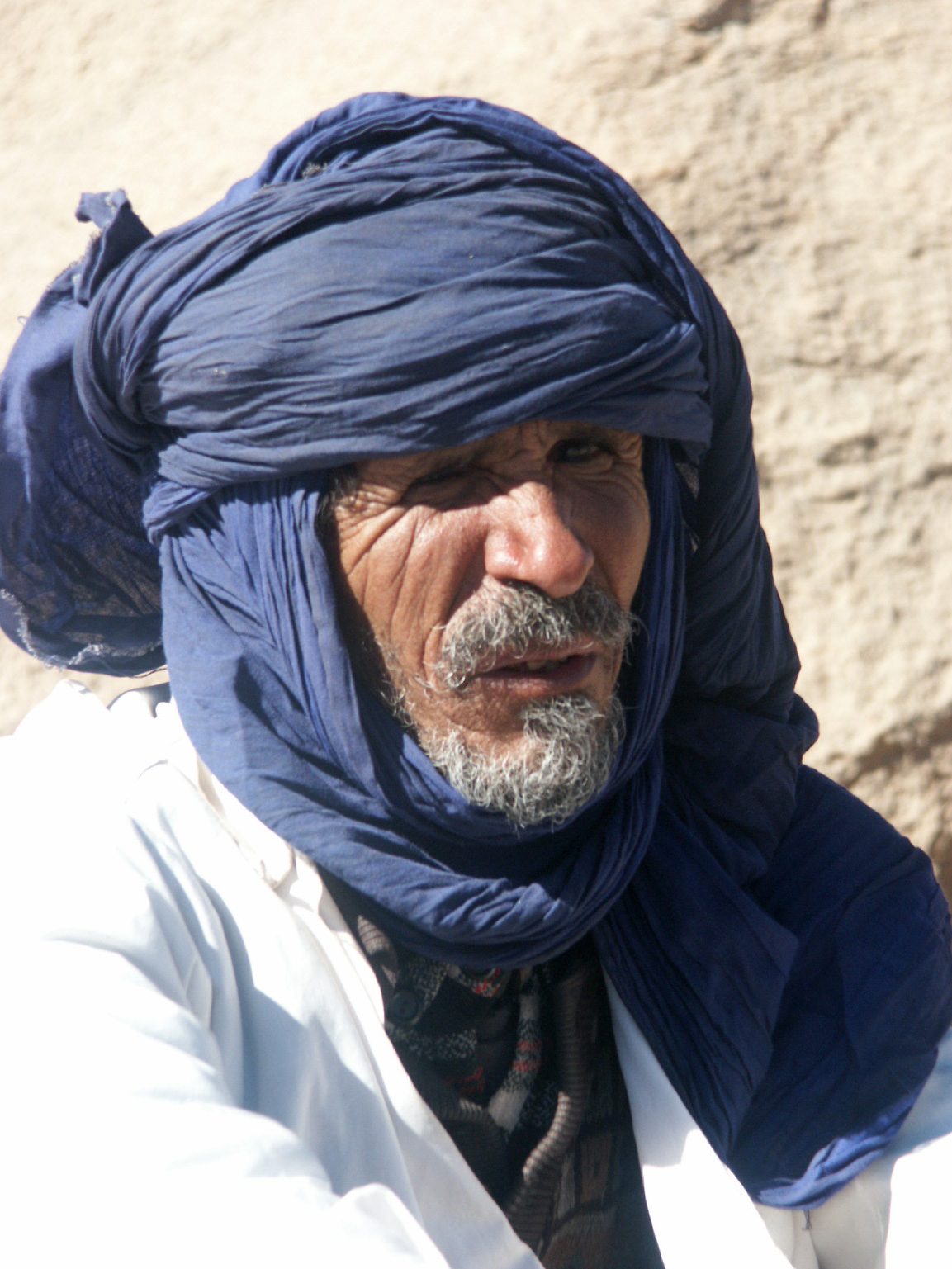 Captain Le Guen was a Muslim, a faith he had inherited from his mother, who, as a young child, had been rescued by the Franj from her burning village in the Aurès, during that war. He had been born in Qimper in Brittany, where Le Guen père, an officer in the Navy, had wanted to respect his wife’s wishes to bring up the boy in the faith of the Prophet. His side of the bargain was to send young Le Guen to Saint-Cyr. His religion made Le Guen a rarity in his regiment, although not in the army. A veteran of Chad, Somalia and Afghanistan Le Guen spoke Arabic fluently, and moreover the dialects of the Tuareg. At Saint-Cyr, the Franj’s officers school, he had been a distinguished linguist.

He had stopped his column in the early evening, letting the men relax, and was consulting the old Tuareg who was his guide. Their advance had been rapid, perhaps too rapid, and they had met little resistance, and recovered few weapons. As they moved further North and to the East the maps had proven less accurate, and the satellites’ positioning coordinates at time unreliable, as if someone was warning him. They were now in the desert, having left the relative moisture of the Sahel hundreds of kilometres down South.

“Two kilometres from here, said the old man, you will see an expense of darker sands, towards the North.” He paused, and Le Guen was silent, knowing better than interrupt the old man’s story. His help had been invaluable, telling him when to steer his convoy away from mine fields and other vicious traps.

The indigenous troops – Southerners who suffered a lot in the searing heat – were afraid of the old Tuareg, and had begged Le Guen to disarm him: that is to take away the ornate and ancient knife he wore at the belt of his woollen robe. Le Guen had refused, explaining in sober words that the old man was his guest, God willing. The Southerners were Muslim too and they understood, keeping their disapproval to themselves.

“Those are moving sands, resumed the guide, make sure your men understand they must not approach them”. There was a long silence. The Tuareg’s deep blue eyes, the only part of his face visible through the blue headgear, were scanning the dunes.

Le Guen exchanged a few words with his NCO’s on the short range radio, and waited. He knew the story may be continuing. “Our tradition says that a Pharaoh’s army disappeared here, many years before the Prophet himself came here. They were swallowed by the sands, men, horses, chariots, all of them.” Le Guen was listening intently. Was the story a parable?

“At night, if one is very quiet, one can still hear the horses, and men shouting.” Images of ancient warriors haunting the dunes came to Le Guen’s mind. His father had told him similar stories, from the high plateaux of Laos. He waited. “You see, the track you are now following is very old, and my people know its history…” concluded the guide.

It would be much colder tonight, and the captain had warned the men from the start. As they moved deeper into the desert the nights would get to temperature thirty or forty degrees below those of daytime. Further North Saharian nights before dawn could reach Siberian temperatures of −30 or -40 degrees centigrade.

“You asked me why you haven’t found any weapons”, said the old man in a soft voice modulated by the wind, “but you see, the weapons are here, the raiders have no need to hide them.” The guide, Le Guen noted, had used the name for cattle thieves to describe the insurgents. The captain was now looking straight at the old man. The deep blue eyes held his stare: “If you are unlucky, God forbid, you will be bringing those weapons to them, mon capitaine”. The old man lifted his arm, and turning back pointed at the long convoy, behind them, bristling with the best Franj weaponry.