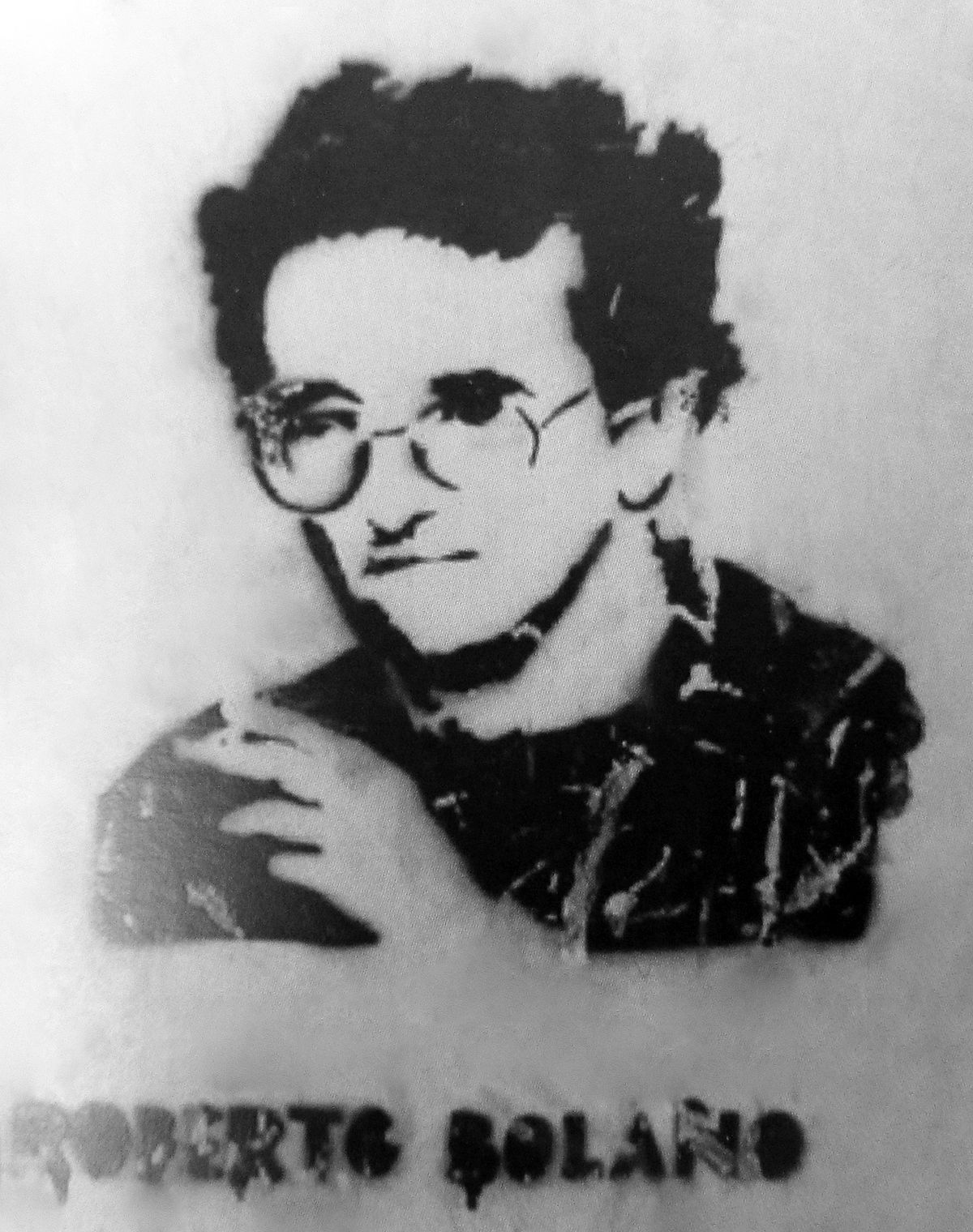 One thought on “The search for Cesárea, a #reading of “The Savage Detectives”, Roberto Bolaño”