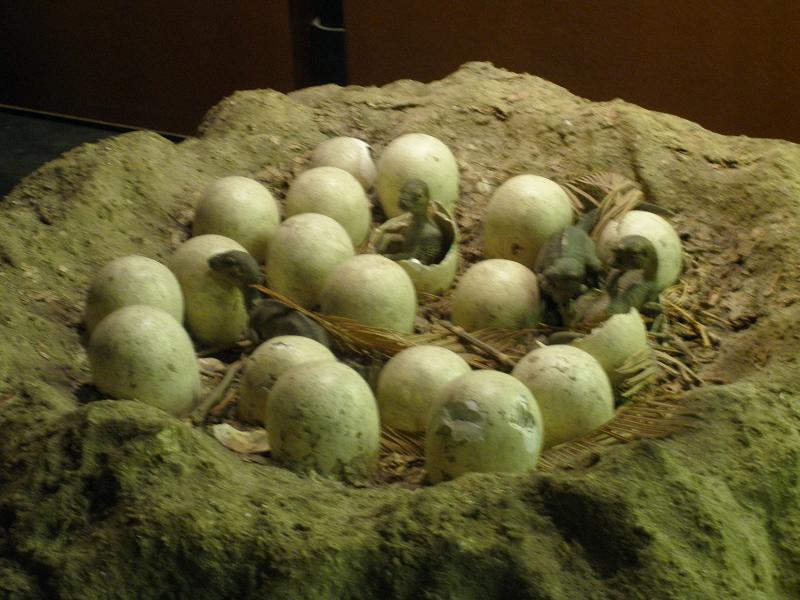 I am reading “A Sting in the Tale“, Prof. Dave Goulson‘s beautiful account of his studies of the bumblebees. One aspect of those (relatively) small creatures life I find fascinating is their aptitude to return to their nest, even when separated by sizeable distances (in one case from up to ten kilometres away). “It is humbling” writes Goulson, “to reflect that though a bumblebee has a brain smaller than a grain of rice, it has powers of perception and learning that often put us mammals to shame.”

This is what the English Wikipedia says about insects’ nests:

“Social insects, including most species of ants, bees, termites, and wasps, are nest builders. Their often elaborate nests may be found above or below ground. Features often include ventilation systems and separate chambers for the queen, her eggs, and developing individuals.[3]

Bees and hornets often seek out natural cavities in which to construct their nests, also known as hives, in which they store food and raise their young. Other species of bee and some wasps dig holes in the ground or chew through wood.[6] Bee nests are founded upon the wax the secrete from their bodies, while those of wasps are dependent on their ability to turn plant water into paper using their saliva.[2] Nests often exhibit divided living, with eggs and food stores kept in distinct parts of the hive.[6] Vespid wasps build complex nests from paper-like material where they lay eggs in individual cells. When the young hatch, their parents feed them chewed up larvae. Different species exhibit different nest structures. Paper wasp nesting consist of a single tier of cells, while yellow jacket nests can be many layers thick, reaching up to 30 centimetres (0.98 ft) in diameter.[1] Nesting strategies can be plastic, for instance the wasp Parischnogaster mellyi will significant vary its nest construction based on environmental conditions, and the wasp Mischocyttarus mexicanus is known to nest in groups or alone depending on the distribution of potential nest sites in the area.[2][8] Nest sizes vary dramatically and the largest wasp nest on record measured 1.75 metres (5.7 ft) in diameter and was 3.7 metres (12 ft) tall. Found in New Zealand, it was likely built by the German wasp.[5]

Termites build elaborate nests that span multiple generations and may last decades.[2] Using chewed wood, mud, and feces they build large mounds which may extend well into the air.[4] The largest nests, built by members of Amitermes genus, stand nearly 7 metres (23 ft) tall with a similar circumference at the base, and host millions of individuals.[2] Termite mounds are constructed to allow for excellent air flow, regulating the mound temperature. The mounds protect against drying and predation allowing many species to lose ancestral traits such as hard bodies, skin pigmentation, and good eyesight. Magnetic termites construct their nests with flattened sides along the North-South axis to ensure maximum warming during the winter, while exposing minimal surface area to the harshest mid-day sunshine.[2] Other termite species use their nests to farm fungi.[4]

Ant nests feature an elaborate colony structure that may extend 2 metres (6.6 ft) or more underground. As the structure gets further underground, individual chambers become farther and farther apart indicating that the ant is aware of its depth. It is hypothesized that they accomplish this by sensing the level of carbon dioxide in the soil.[4] The leaf cutter ant builds a complex nest which can house 8 million individuals. Its nests feature numerous chambers, most notably garden chambers where they farm fungus on leaves they harvest from the forest.[2]

Species such as the carpenter ant and the wasp Polistes exclamans build “satellite nests” – smaller nests near, but separate from, the main nest.[9][10] These satellite nests are used as an insurance against predators and parasites; if the original nest is attacked, surviving members can move the satellite nest.[9] Other species such as the Black hover wasp, Parischnogaster alternata, construct nests in clusters with the central core composed of older colonies surrounded by younger colonies.[11]“

One thought on “#AtoZChallenge2015: Nests”