I still see those blue scented fields in the Provence, at the foot of green and white mountains, a few steps away, the Mediterranean and its hidden secrets… 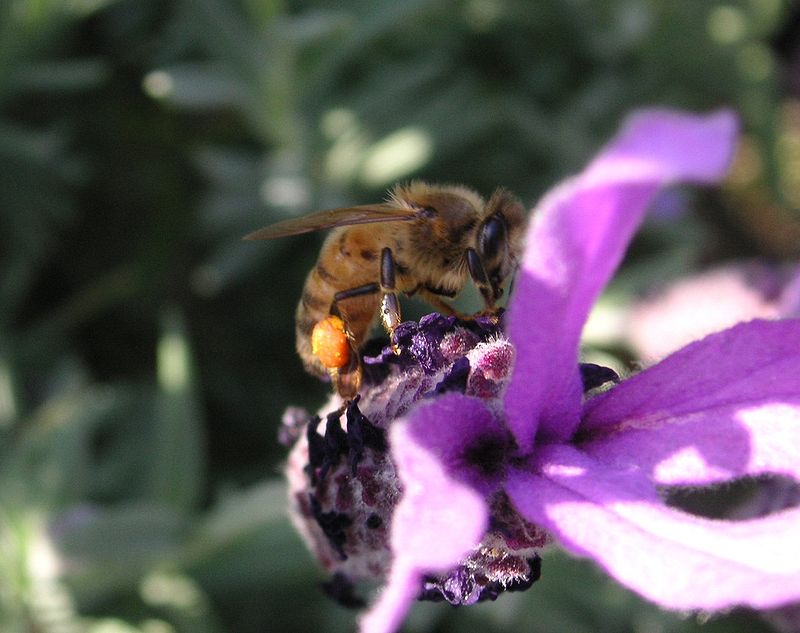 “The ancient Greeks called the lavender herb nardus, after the Syrian city of Naarda (possibly the modern town of Dohuk, Iraq). It was also commonly called nard.[39] The species originally grown was L. stoechas.[2]

Lavender was one of the holy herbs used in the biblical Temple to prepare the holy essence, and nard (‘nerd’ in Hebrew) is mentioned in the Song of Solomon (4,14)

nard and saffron,[40]
calamus and cinnamon,
with every kind of incense tree,
with myrrh and aloes,
and all the finest spices.[41]

During Roman times, flowers were sold for 100 denarii per pound, which was about the same as a month’s wages for a farm laborer, or fifty haircuts from the local barber. Its late Latin name was lavandārius, from lavanda (things to be washed), from the verb lavāre (to wash).[42] The Greeks discovered early on that lavender if crushed and treated correctly would release a relaxing fume when burned.[citation needed]

In medieval times powdered lavender was used as a condiment.[43]

Lavandula (common name lavender) is a genus of 39 known species of flowering plants in the mint family, Lamiaceae. It is native to the Old World and is found from Cape Verde and the Canary Islands, southern Europe across to northern and eastern Africa, the Mediterranean, southwest Asia to southeast India. Many members of the genus are cultivated extensively in temperate climates as ornamental plants for garden and landscape use, for use as culinary herbs, and also commercially for the extraction of essential oils. The most widely cultivated species, Lavandula angustifolia, is often referred to as lavender, and there is a colour named for the shade of the flowers of this species…

The English word lavender is generally thought to be derived from Old French lavandre, ultimately from the Latin lavare (to wash), referring to the use of infusions of the plants.[6] The botanic name Lavandula as used by Linnaeus is considered to be derived from this and other European vernacular names for the plants. However it is suggested that this explanation may be apocryphal, and that the name may actually be derived from Latin livere, “blueish”.[7]