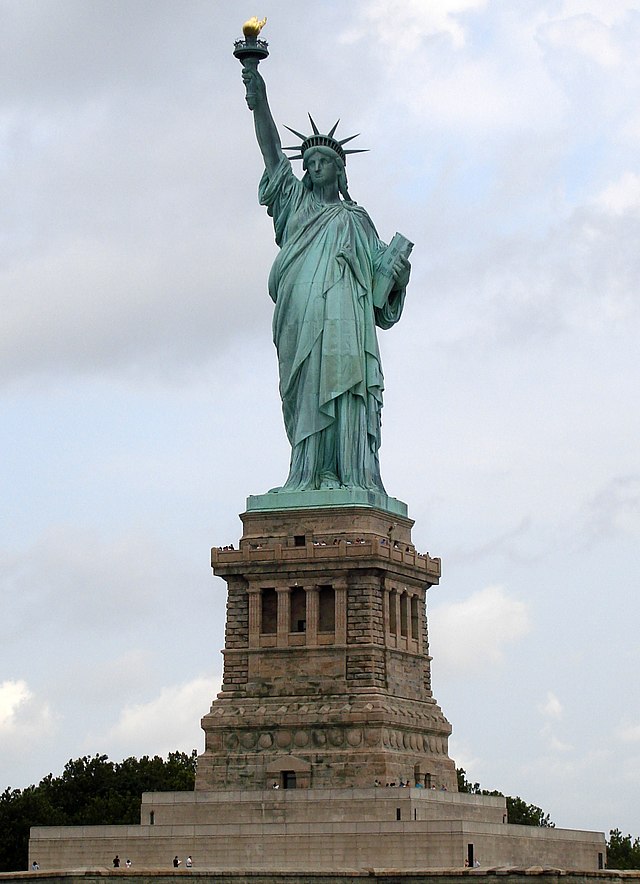 We are all different: human, and national, diversities, cultural, linguistic, historical, are part of our being the species we are. Yet, from time to time, this observation is tainted with delusion: that of superiority, or special destiny…

“Exceptionalism is the perception that a country, society, institution, movement, or time period is “exceptional” (i.e., unusual or extraordinary) in some way and thus does not need to conform to normal rules or general principles.”

“The German romantic philosopher-historians, especially Johann Gottfried Herder (1744-1803) and Johann Gottlieb Fichte (1762-1814), dwelt on the theme of uniqueness in the late 18th century. They de-emphasized the political state and instead emphasized the uniqueness of the Volk, comprising the whole people, their languages and traditions. Each nation, considered as a cultural entity with its own distinctive history, possessed a “national spirit”, or “soul of the people” (in German: Volksgeist). This idea had a strong influence in the growth of nationalism in 19th-century European lands — especially in ones ruled by élites from somewhere else.”

Exceptionalism can represent an error analogous to historicism in assuming that only peculiarities are relevant to analysis, while overlooking meaningful comparisons. “[W]hat is seemingly exceptional in one country may be found in other countries.”[7] As indigenous peoples explore their respective cultural heritages, their seeking to be separately classified or newly-understood may be a form of exceptionalism.[8]

In ideologically-driven debates, a group may assert exceptionalism, with or without the term, in order to exaggerate the appearance of difference, perhaps to create an atmosphere permissive of a wider latitude of action, and to avoid recognition of similarities that would reduce perceived justifications. If unwarranted, this represents an example of special pleading, a form of spurious argumentation that ignores relevant bases for meaningful comparison.

Groups likewise may be accused of exceptionalism, perhaps for avoiding normal terms of analysis.[9] The term may be a marker for an implication that a point of view is widely misunderstood, such as the notion that Islamic jihad is misunderstood.[10]

The term “exceptionalism” can imply criticism of a tendency to remain separate from others. For example, the reluctance of the United States government to join various international treaties is sometimes called “exceptionalist”,[11] as is an assertion that a person or group refuses to acknowledge, and perhaps communally participate in, a widely accepted principle or practice.[12]

In editorial language, the term “exceptionalism” may be a marker for “the extent to which a region or group is justifiably or factually distinct.”

“American exceptionalism is the theory that the United States is qualitatively different from other nations.[2] In this view, U.S. exceptionalism stems from its emergence from the American Revolution, thereby becoming what political scientist Seymour Martin Lipset called “the first new nation”[3] and developing a uniquely American ideology, “Americanism“, based on liberty, egalitarianism, individualism, republicanism, democracy and laissez-faire. This ideology itself is often referred to as “American exceptionalism.”

Image: German professor Sieglinde Lemke argues that the Statue of Liberty “signifies this proselytizing mission as the natural extension of America’s sense of itself as an exceptional nation.” (source: Elcobbola)