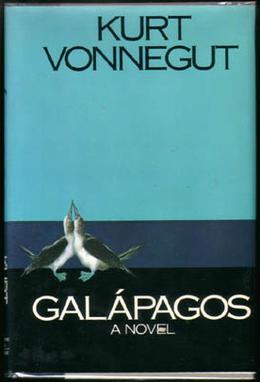 There are two meanings of the word devolution: one is a constitutional, or political, the other biological.

Throughout the history of communities, regions, nationalities, the first meaning has loomed large about political thought:

“Devolution is the statutory granting of powers from the central government of a sovereign state to government at a subnational level, such as a regional, local, or state level. It is a form of decentralization. Devolved territories have the power to make legislation relevant to the area.

Devolution differs from federalism in that the devolved powers of the subnational authority may be temporary and ultimately reside in central government, thus the state remains, de jure unitary. Legislation creating devolved parliaments or assemblies can be repealed or amended by central government in the same way as any statute.

Federal systems, or federations, differ in that state or provincial government is guaranteed in the constitution. Australia, Canada, India, the United States have federal systems, and have constitutions (as do some of their constituent states or provinces). They also have territories, with less power and authority than a state or province. Other examples of federations include Germany, Mexico, Russia and Switzerland.”

But devolution, or de-evolution, is sometimes used in the sense of the reverse evolution:

“Devolution, de-evolution, or backward evolution is the notion that species can change into more “primitive” forms over time. In modern biology the term is redundant: evolutionary science deals with selection or adaptation that results in populations of organisms genetically different from their ancestral forms. The discipline makes no general distinction between changes leading to populations of forms less complex or more complex than their ancestors, and in such terms the concept of a primitive species cannot be defined consistently. Consequently, within the discipline such a word is rarely useful.

Current non-technical application of the concept of “devolution” is based largely on the fallacies that:

Those errors in turn are related to two misconceptions: that:

Quotes from English Wikipedia, image is the front cover art for the book Galápagos written by Kurt Vonnegut. The book cover art copyright is believed to belong to the publisher, Delacorte Press, or the cover artist.