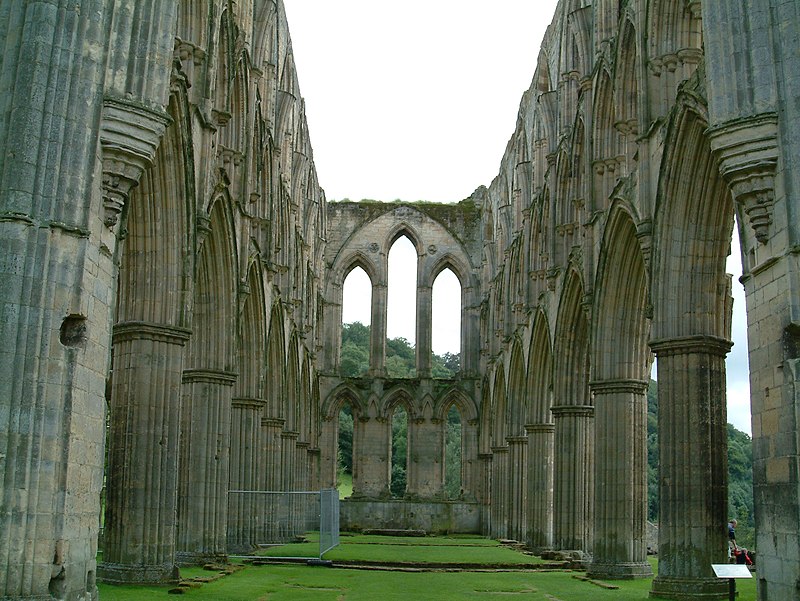 From the English Wikipedia:

“A Cistercian is a member of the Cistercian Order (/sɪˈstɜrʃⁱən/,[1] abbreviated as OCist or SOCist (Latin: (Sacer) Ordo Cisterciensis), a Catholic and also Anglican religious order of monks and nuns. They are variously called the Bernardines, after the highly influential St. Bernard of Clairvaux (though the term is also used of the Franciscan Order in Poland and Lithuania), or the White Monks, in reference to the colour of the “cuccula” or white choir robe worn by the Cistercians over their habits, -as opposed to the black cucculas worn by the Benedictine monks. The original emphasis of Cistercian life was on manual labour and self-sufficiency, and many abbeys have traditionally supported themselves through activities such as agriculture and brewing ales. Over the centuries, however, education and academic pursuits came to dominate the life of their monasteries. A reform movement seeking a simpler lifestyle started in 17th-century France at La Trappe Abbey, which led to development of the Order of Cistercians of the Strict Observance (OCSO), commonly called the Trappists. After that the followers of the older pattern of life became known as the Cistercians of the Original Observance.

The term Cistercian (French Cistercien), derives from Cistercium,[2] the Latin name for the village of Cîteaux, near Dijon in eastern France. It was in this village that a group of Benedictine monks from the monastery of Molesme founded Cîteaux Abbey in 1098, with the goal of following more closely the Rule of Saint Benedict. The best known of them were Robert of Molesme, Alberic of Cîteaux and the English monk Stephen Harding, who were the first three abbots. Bernard of Clairvaux entered the monastery in the early 1110s with 30 companions and helped the rapid proliferation of the order. By the end of the 12th century, the order had spread throughout France and into England, Wales, Scotland, Ireland, Spain, Portugal, Italy, and Eastern Europe.”