Before I begin this review, I feel I should admit that I only made it through five episodes of the Sword Art Online animated series. The show involves an inordinate amount of yelling and boob grabbing, and watching it gave me a headache. Despite the fact that I am quickly becoming an old woman who has lost her patience with screaming teenagers and fan service, the show was fairly popular in both Japan, where more than 35,000 DVDs have been sold (in a market in which few titles break the ten thousand mark), and in America, where it was hailed as one of the smartest shows to come out in 2012. The Sword Art Online 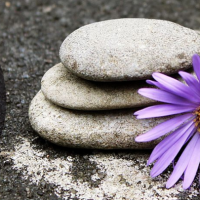 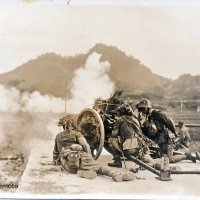 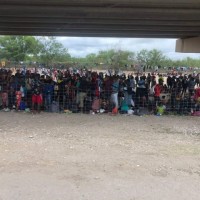