One thought on “#DailyPost: Dream Teacher” 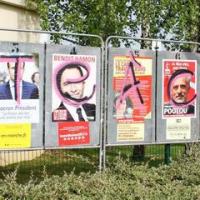 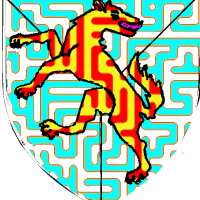 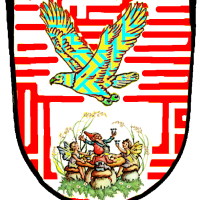 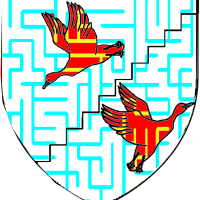